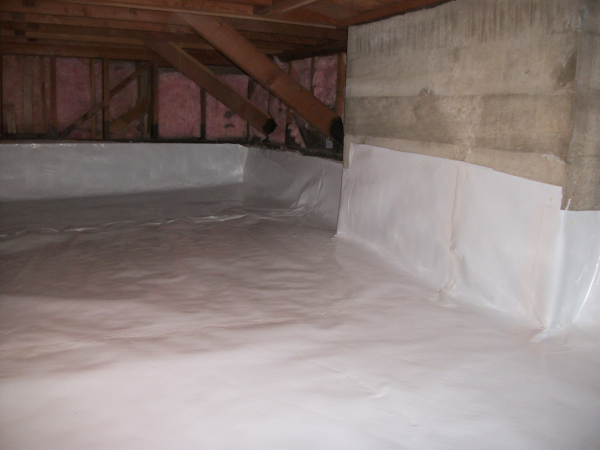 Some plastic sheeting is more effective as a vapor diffusion retarder. That is because it is engineered to specifically retard the flow of water. Additionally these plastic sheeting liners are tested to the ASTM E1745 standard.

To see all our vapor diffusion retarders for crawlspaces, please click here.